5 Most Anticipated Restaurants Around the Triangle, Spring 2020 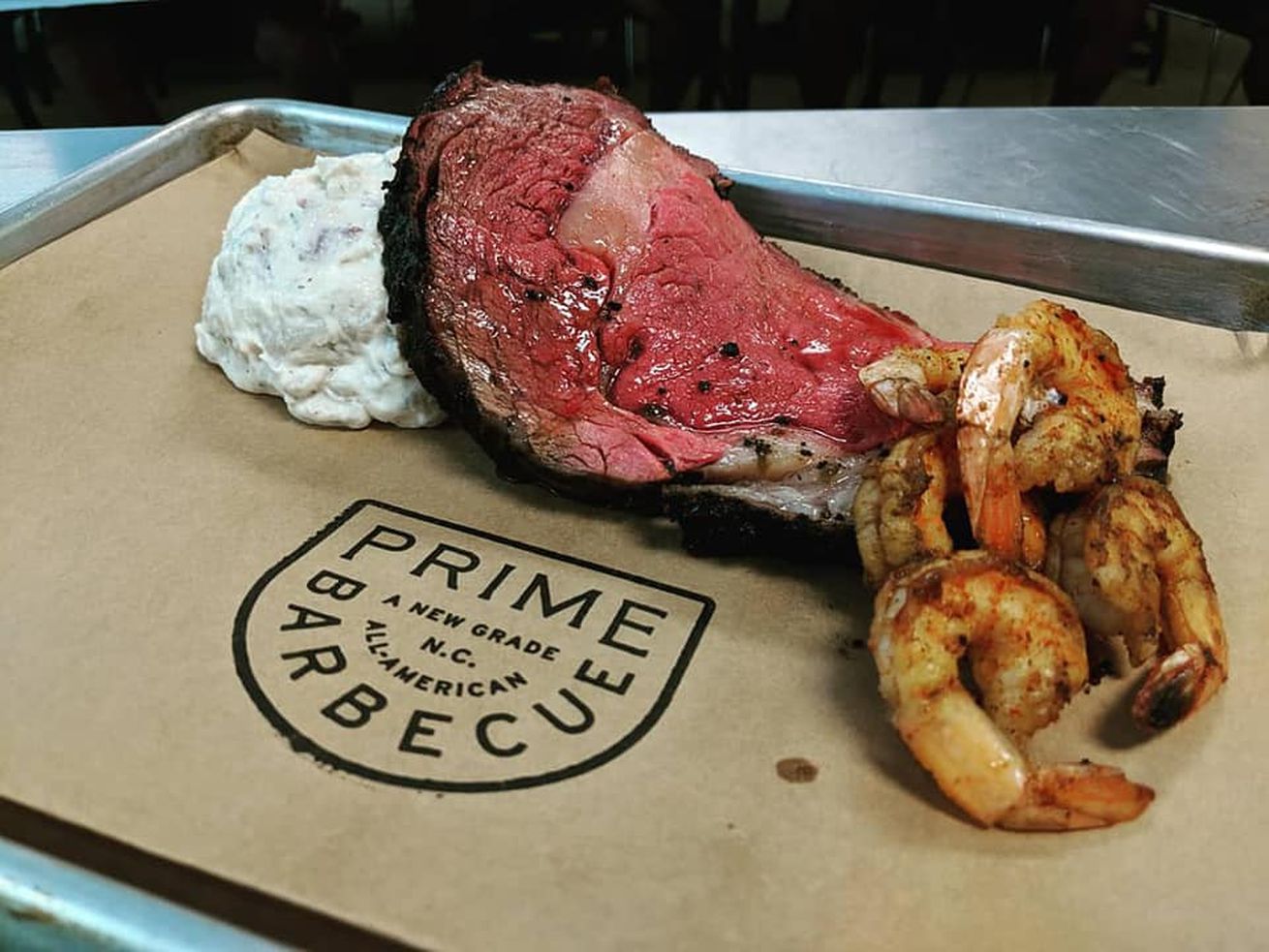 The Triangle is really having a food moment. Celebrity chefs are moving en masse to open restaurants in Raleigh and Durham, and hot new bars and restaurants are popping up around Cary and surrounding areas as well. Here, take a look at some of the most exciting new concepts opening soon.

AC & team perfecting that crispy chicken texture through extensive taste tests #projectxtracrispy What do you add to your perfect chicken sandwich? Are you classic with mayo, pickles, & shredded lettuce or want it with some spice ?

The restaurant will serve lunch, dinner, and weekend brunch, and is expected to have a “cast iron aesthetic.” Menus will feature wood-fired barbecue, grilled meats, seafood and Southern-inspired side dishes, along with whiskey and moonshine-based cocktails.

The menu will exclusively feature small plates and cocktails made from locally sourced ingredients. The space is expected to have a modern avant-garde vibe.

The global fusion restaurant will be located inside the restored Osbunn Theater and is expected to offer a range of dishes inspired by Indian, Korean, and Thai street foods—including chicken tikka mac and cheese and kimchi samosas.

Prieto’s joint will dish NC pork barbecue, spare ribs and brisket, served market-style on trays. The restaurant is expected to be open most days from 11 a.m. until sell-out.

Also, keep an eye on: