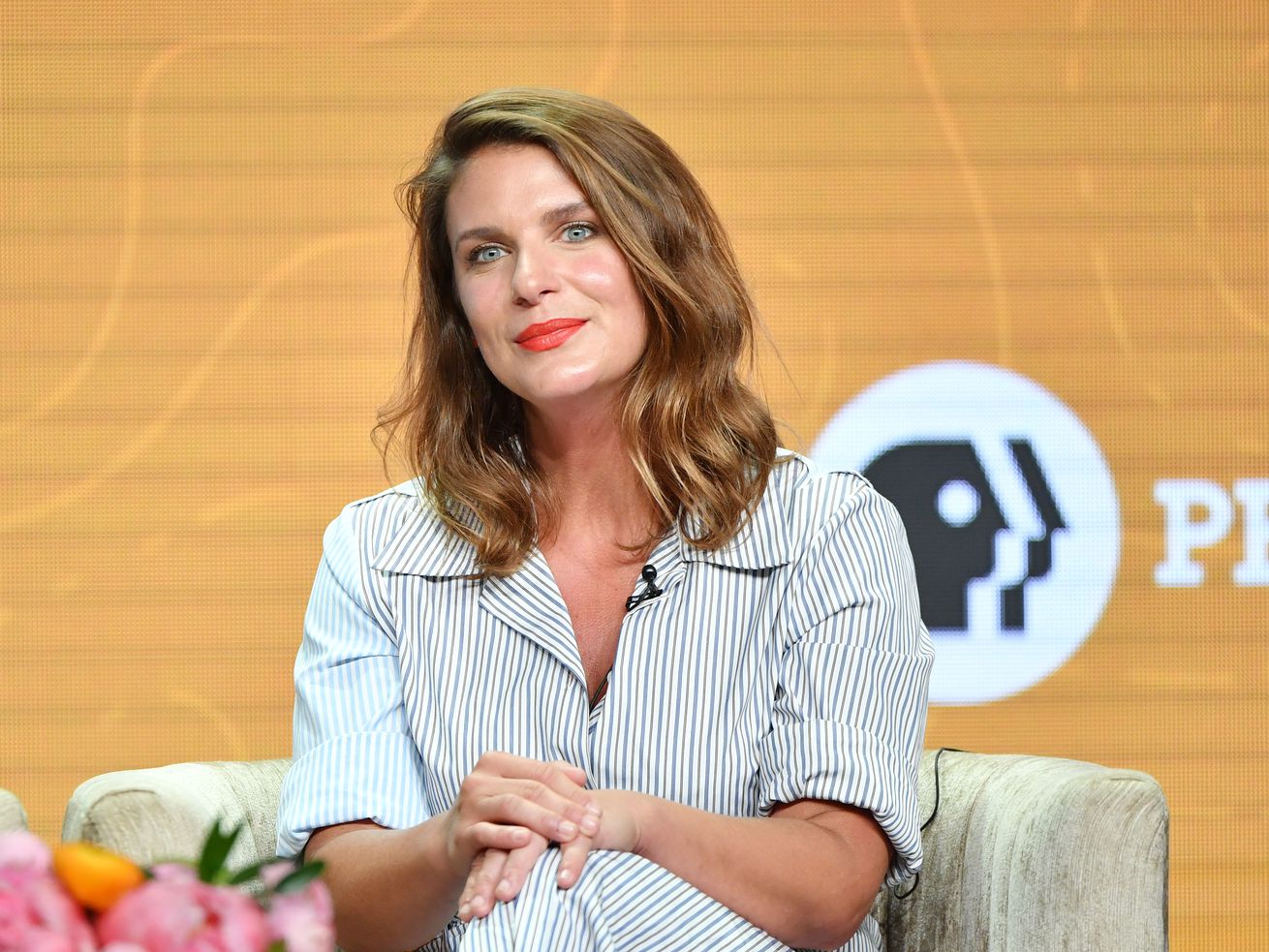 The Charleston restaurants are still going ahead

Howard’s acclaimed restaurant Chef & the Farmer will remain, but will not reopen this summer. The chef told the News & Observer that because her establishments are destination spots, the current pandemic has decimated the customer base and takeout wasn’t a viable option.

Previous to the whole world shutting down, Howard announced two new projects in Charleston, South Carolina. Bakeshop Handy + Hot and “casual yet refined” Southern eatery Lenoir were planned to open this summer at the Renaissance Charleston Historic District Hotel at 68 Wentworth Street. Howard says that both projects are still going forward and that Handy + Hot could open as soon as the end of July. Of course, as things progress, deadlines may shift, depending what is happening in the world.

Many Charleston Restaurants Continue to Offer Delivery and Takeout