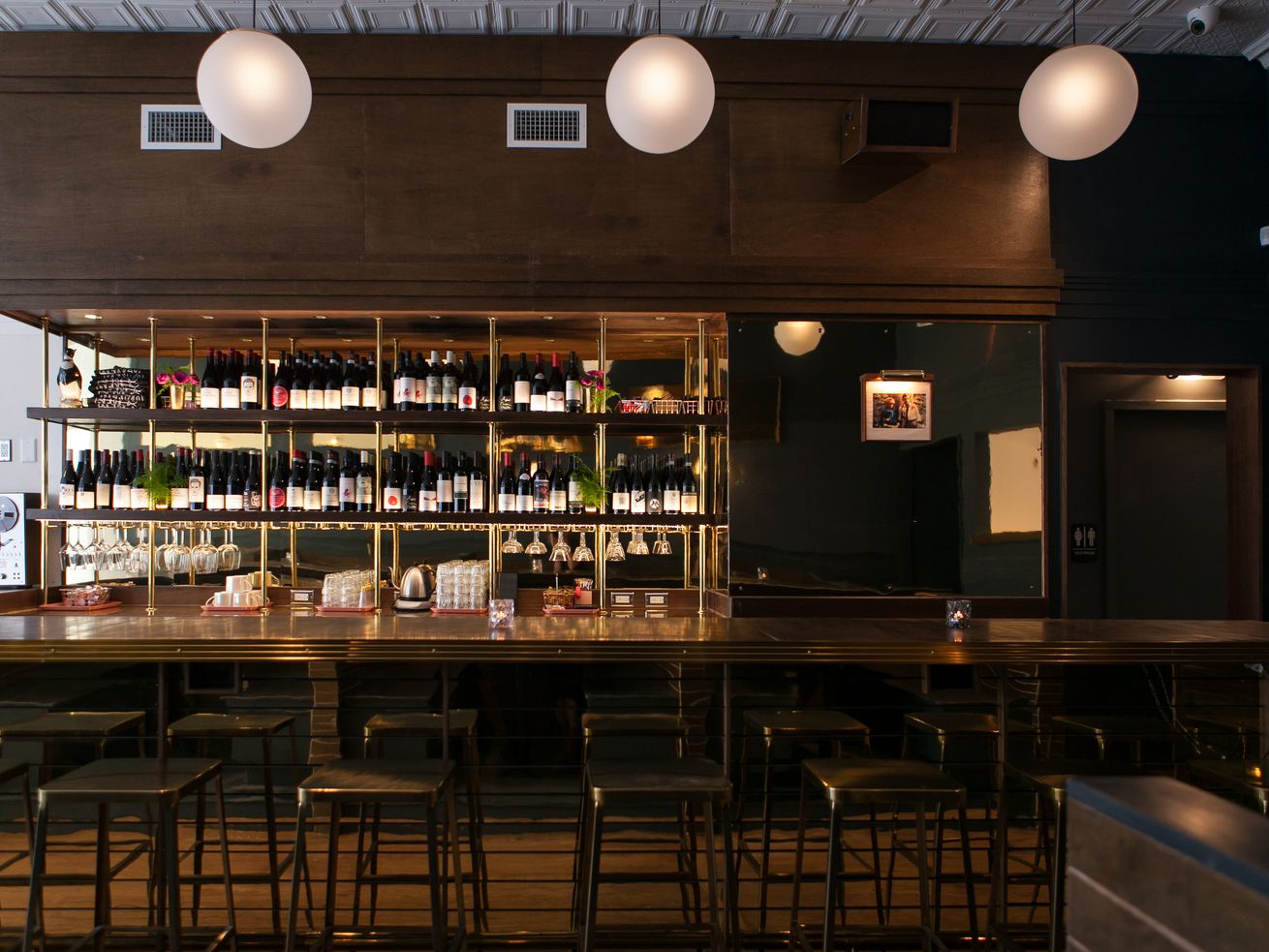 Plus all the other industry changes you need to know

Food and beverage employees like to switch it up from time to time, so Eater will track all the changes for you.

NORTH CENTRAL — Eater Charleston’s Chef of 2018, Evan Gaudreau, moved on from Huger Street restaurant Renzo. He wrote on Instagram, “I’m moving on to work on some new projects and spend some time being attacked by ants and stuff on my buddy John’s farm.”

FRENCH QUARTER — Chef/co-owner Daniel Doyle is out from Poogan’s Porch and Poogan’s Smokehouse. He cited creative differences to the Post and Courier.

WAGENER TERRACE — Executive chef Aaron Swerzky is out from newly opened restaurant Herd Provisions. The butcher shop/eatery just opened in June, but the building and planning were several years in the making.

CANNONBOROUGH/ELLIOTBOROUGH — Longtime employee of Sorghum & Salt Christian Hunter moves up to the chef de cuisine position at the small plates restaurant. Hunter, a Kentucky native, has been with the restaurant since April 2018. According to the press release, he has a “mission to produce vegetable-driven farm to table food.”

CANNONBOROUGH/ELLIOTBOROUGH — Longstanding Cannon Street bakery Sugar has a new owner. Original proprietors David Bouffard and Bill Bowick are headed up to Maine and have handed over the keys to baker Kathryn Christensen Palmisano — she’s been with the business for four years.

NORTH CHARLESTON — Rusty Bull Brewing Co. welcomes chef Jennifer Kornahrens into the kitchen on May 30. The brewery previously relied on food trucks for bites, but Kornahrens will be able to offer a more stable menu of beer-friendly dishes like hot chicken and pretzels served with pimento cheese. She previously worked at Ms. Roses and Tattooed Moose before joining Rusty Bull.

UPPER KING — Opening chefs at Monza Pizza Bar, Reid Henninger and Emily Hahn, are no longer with the project. Co-owner Brooks Reitz confirmed this over email.

FRENCH QUARTER — Long-standing Blossom restaurant announced recently that James Simmons is the new executive chef. Simmons started in the culinary industry at 16, when he joined the team at Magnolias in 1997.

FRENCH QUARTER — After just a few months at the helm of McCrady’s and McCrady’s Tavern, executive Jim Stein is out from the Neighborhood Dining Group restaurants. According to a statement made to the Post and Courier, the split comes from a “private personnel matter.”

NOMO — Butcher & Bee brought in pastry chef Alison Cates from Chicago by the way of New Mexico. She updated the plated desserts and is now adding items to the baked goods sections at both Butcher & Bee and The Daily. She often likes to incorporate spices and savory ingredients into her work.

MOUNT PLEASANT — Chef Jeffrey Stoneberger, best known for his ramen pop-up 2 Nixons, is out of the kitchen at Collective Coffee. Stoneberger assumed the role of culinary director when Second State Coffee took over the space.

UPPER KING — After over seven years in the Macintosh kitchen, executive chef Jacob Huder will move on from the new American restaurant. In an Instagram post, Huder confirms that his last day is Saturday, February 16.

CANNONBOROUGH/ELLIOTBOROUGH — After the news of chef Orlando Pagán’s departure from McCrady’s Tavern, restaurant-in-flux Cannon Green announced he joined the team as the new for executive chef. While the public space of the restaurant is under renovation, Pagán will oversee the chef’s table dining, private parties, and large-scale events.

UPPER KING — Executive chef Joe DiMaio is out from the Darling Oyster Bar. He posted on Instagram that he wanted to spend more time with his family.

ISLE OF PALMS — The Refuge on Isle of Palms hired executive chef Jason Daly, Formerly of Warehouse, Daly plans to use his New England background along with North Atlantic shellfish and Southern flavors to bring a new experience to the Lowcountry. He will also host Tuesday steak nights.

FRENCH QUARTER — Chef Orlando Pagán joined McCrady’s Tavern in 2017, but he has recently departed from his role as executive chef at the Charleston restaurant. McCrady’s chef Jim Stein and pastry chef Katy Keefe will take over the menu at the restaurant.

The Ordinary Hosts an Oyster Extravaganza at Bowen’s Island

McCrady’s Tavern to Shut Down at the End of July