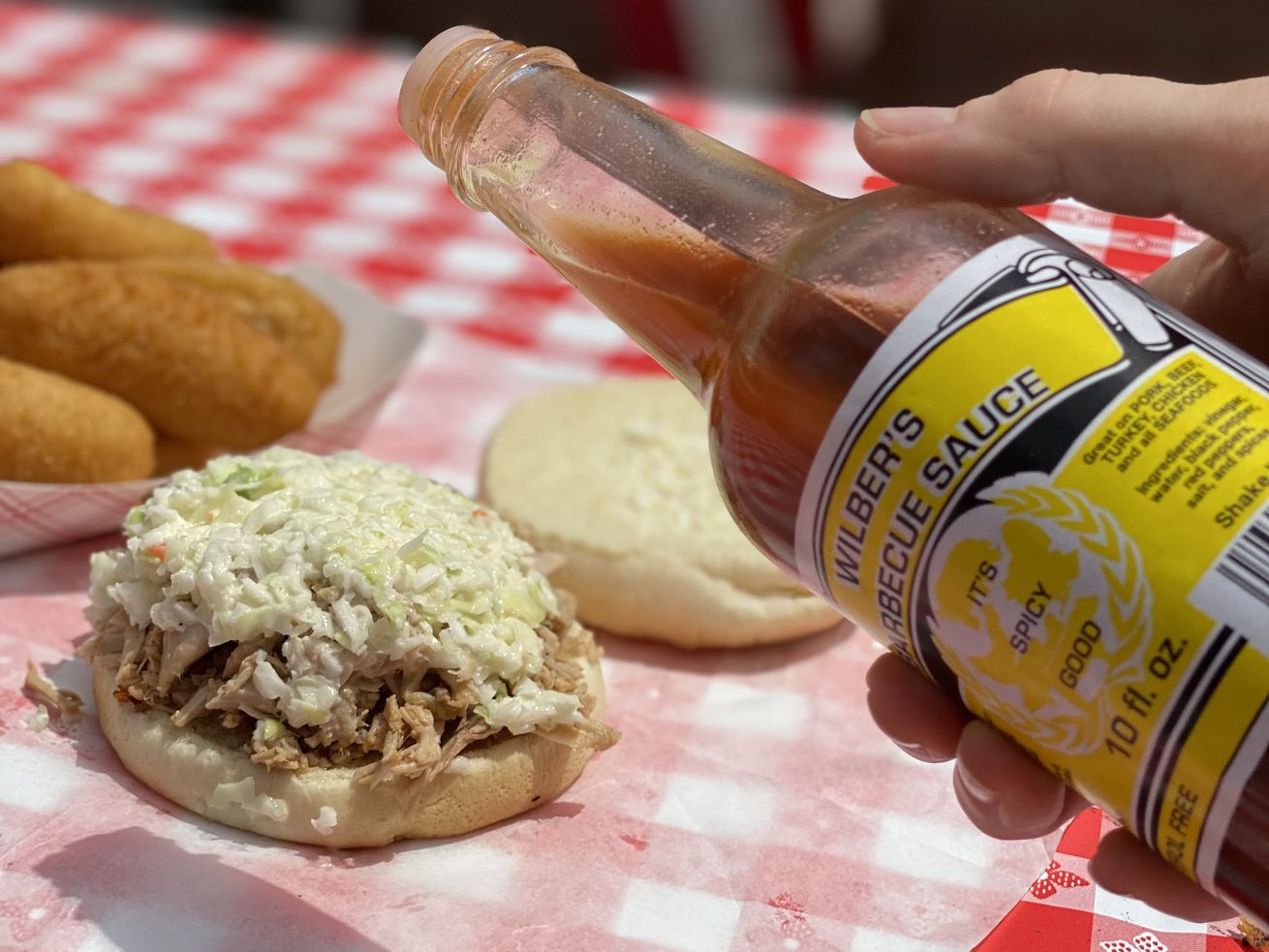 After closing in 2019 for bankruptcy, Goldsboro, North Carolina, beloved spot Wilber’s Barbecue will reopen the doors for takeout today with new owners. The Goldpit Partners, a group of individuals who grew up in Goldsboro, purchased the restaurant because they didn’t want the legacy to fade. Wilber’s has been opened since 1962, and is named for the original proprietor Wilberdean Shirley.

Wilber’s serves Eastern North Carolina whole-hog barbecue, which differs from other regions because of the vinegar-based sauce used on the pulled pork.

Co-owner Willis Underwood explained that he and his partners wanted to restore Wilber’s back to the restaurant that they grew up with, “This was an opportunity to come together and save this legendary institution that lives large in all of our memories. But we also needed to infuse new capital and energy into it so we can preserve and continue the very best Eastern North Carolina barbecue tradition, and make sure this time-tested formula thrives into the future.”

Wilber’s Barbecue now serves Wednesday through Saturdays from 11-7 p.m., and Sunday from 11-3 p.m. with a curbside menu found here.

Over 30 Charleston Restaurants Closed in 2019

Where to Eat and Drink in the NoMo Neighborhood

What Was the Biggest Dining Surprise of 2019?