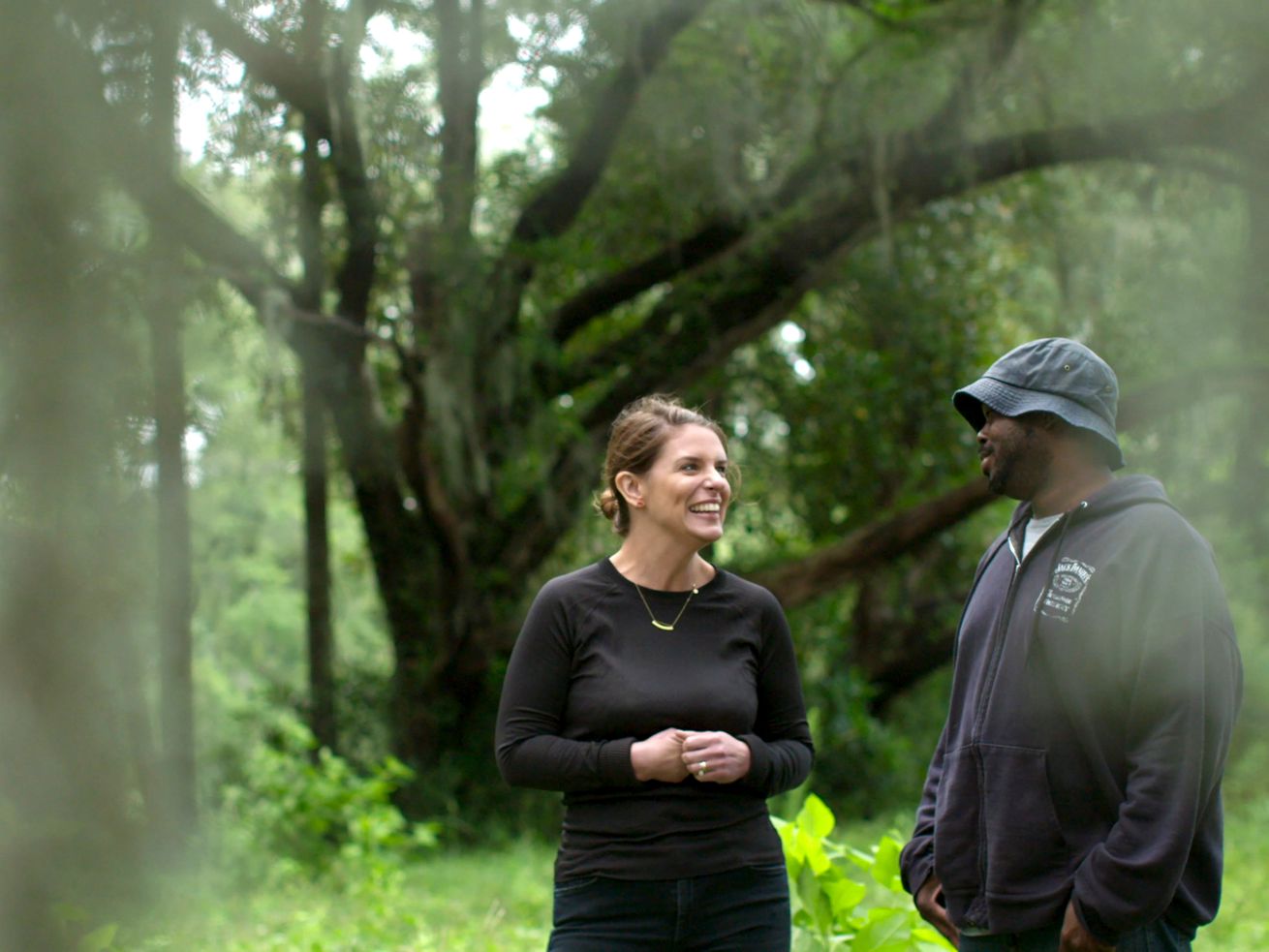 Each episode focuses on the connections between a dish and the ways different people interpret those dishes as well as exploring the histories and identities of the region. For example, the first episode explores hand pies, originally a lunch for coal miners, but can now be found in varying iterations, from applejacks to pepperoni rolls to empanadas.

In a previous interview, Howard told Eater, “The home kitchens I learn in, the stories I hear people share, the food I watch them make — it has lit a fresh fire under me. I’m excited that, as Southerners, we can tell these complex stories through food and culture, and not shy away from our past or present.”

Check out a preview here, before the official airing on local PBS channels tomorrow night.

In addition to these TV projects, Howard also owns and operates three North Carolina restaurants with her husband Ben: Chef and the Farmer and The Boiler Room in Kinston, and Benny’s Big Time Pizzeria in Wilmington. She also has two planned for Charleston soon.

5 Most Anticipated Restaurants Around the Triangle, Spring 2020