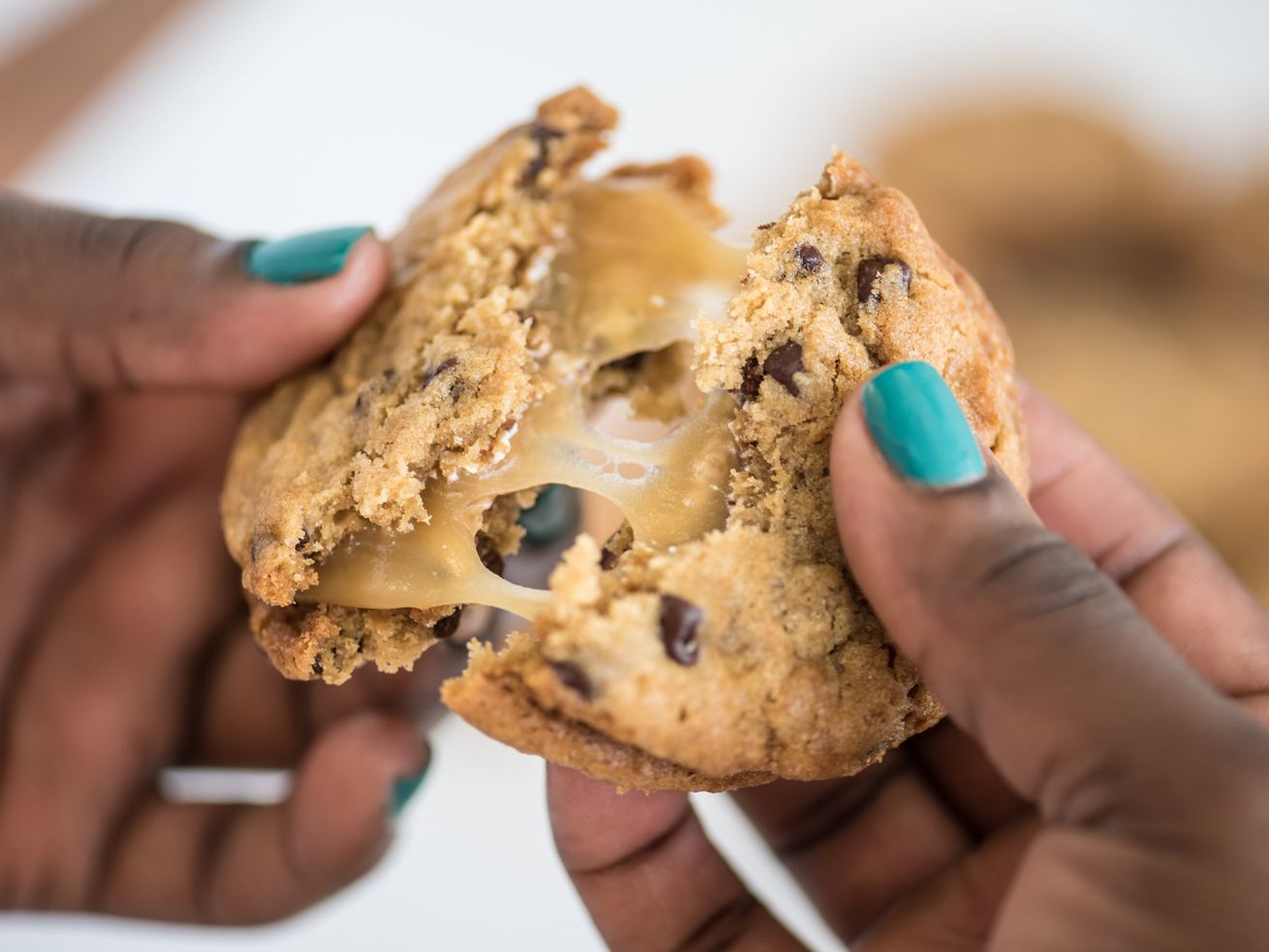 Baker Danetra Richardson is just a few steps away to opening her first brick-and-mortar shop in downtown Summerville at 110 A South Cedar Street. Richardson is the proprietor of Swank Desserts, which started as an online sweets shop in 2015. She specializes in stacked wedding cakes, intriguing macaron flavors, delectable cupcakes, and decadent Nutella caramel brownies.

The shop will give Richardson a chance to sell directly to customers without them having to reach out to her online.

Those who follow Swank Desserts on Instagram know that the shop is popular for birthdays and weddings. Richardson routinely posts her intricate works before sending them off to customers. She also used social media to promote her successful Kickstarter campaign to raise money to convert the South Cedar Street space into a bakery.

Keep an eye out for an opening announcement any day now, as Richardson has renovated the space and has tables in place, waiting for customers with a sweet tooth.

Where to Celebrate Juneteenth Across the Lowcountry

Christmas in Charleston: 10 Great Choices for Dining Out